We look at the experience of France under Nazi occupation during the Second World War from the Battle of France in 1940 to the terrible events of the Holocaust in France, as well as the use of SOE and SAS, and the role of the French resistance. We see where France was humiliated at Compiegne, see the Holocaust Memorial at Drancy, and go into Limoges to look at SOE Heroine Violette Szabo before seeing Oradour sur Glane where a whole community was wiped out. We end the tour in Northern France seeing where members of the French Resistance were executed, now a moving memorial site. 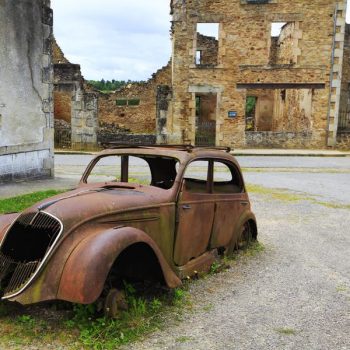 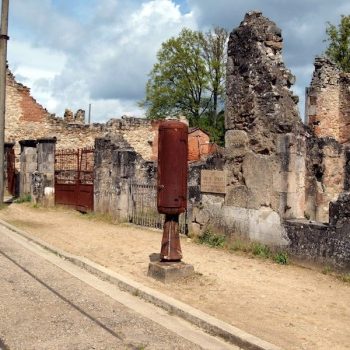 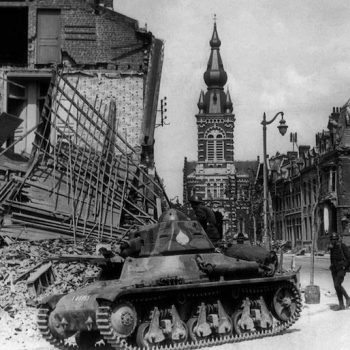 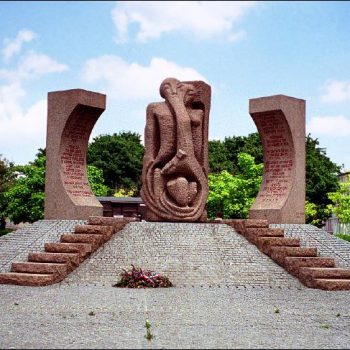 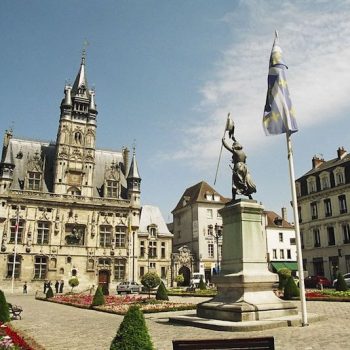 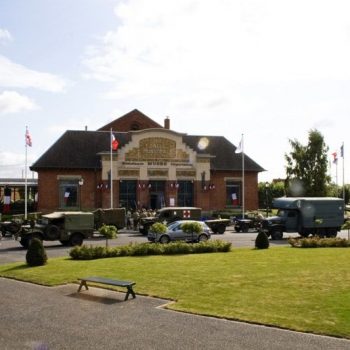 7-Day Tour – France Under the Jackboot

Depart from your chosen UK pick-up point and travel to the port where a coach interchange will take place, you will then join your tour coach for the Channel crossing. On arrival on the Continent we continue to our hotel (passengers joining the tour in Europe will meet the group at the hotel this evening).

We start by looking at the German Blitzkrieg in 1940 and the Fall of France. We visit the graves of French soldiers who fell in defence of Paris and see where the Germans humiliated France by forcing them to surrender where the Armistice of 1918 was signed, seeing the museum here. In the Compiegne Forest we see where Paris’ Jews were deported by train to Concentration Camps. In the afternoon we travel to see the Museum of Resistance and Deportation covering the whole Picardy region in Tergnier.

HIGHLIGHTS  ★ Location of Armistice signing  ★ Museum of Resistance and Deportation

Day 3 – The Holocaust in Paris

Today we focus on the experience of the Jewish community in Paris during WW2 seeing the Holocaust Memorial site at Drancy which served as a Concentration Camp before those held here were sent off to camps in Germany and in the East. We view where the camp was, see the memorials and the Visitors Centre. In the afternoon we depart for Limoges for two nights.

In the morning we follow the trail of SOE Agent Violette Szabo close to Limoges, seeing the village where she was sheltered, the area where she was dropped in and the ground where she was captured. In the afternoon we visit the village of Oradour sur Glane which was wiped out by SS troops in 1944. Now preserved as a memorial site, we enter through the visitors centre to learn of this tragic event from WW2 and spend the afternoon among the deserted streets left just as they were in 1944.

In Limoges we visit the the Resistance and Deportation Museum and see where the Gestapo had its Headquarters, a place where SOE agent Violette Szabo was held. We then depart Limoges for Amiens, where we stay for two nights.

Today we look at the French resistance in Northern France seeing where the attack on Amiens Prison took place by RAF Mosquitos. We also visit the graves of the RAF crews in the nearby cemetery. We then travel to Arras to see the ‘Mur des Fusillies’: the moat of an old fort where members of the resistance were executed during WWII, now a poignant memorial site. After lunch we visit the Resistance Museum at Bondues near Lille, before returning to Amiens.


France Under the Jackboot Tour

7 Days from $1,328 per person
Enquire online or call our friendly travel advisers on 844-400-BatteTours (Within the US)

When it comes to getting you to your destination, Mat McLachlan Battlefield Tours makes it easy, with a selection of travel options for you to choose from on our Tours. You can join your coach at a convenient joining point in the UK (we have hundreds to choose from throughout England, Scotland and Wales), or join/depart the tour in Europe.

This tour travels on our :  Silver Service coach. 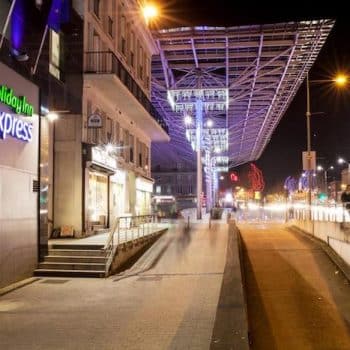 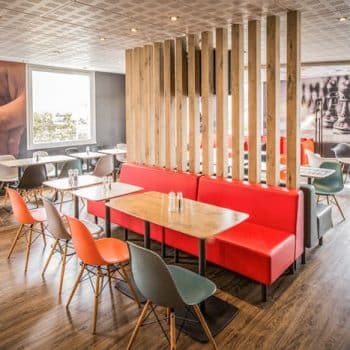 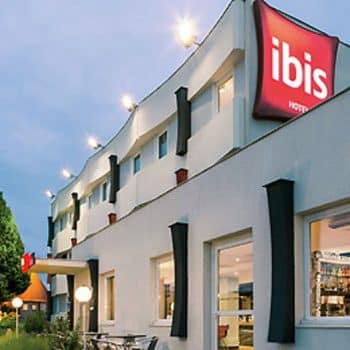 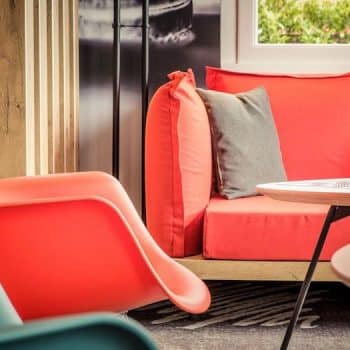 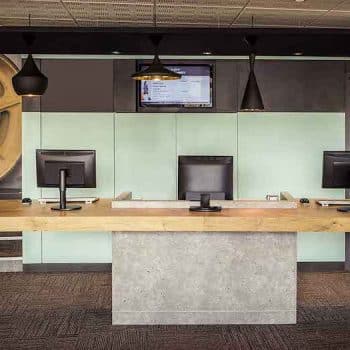 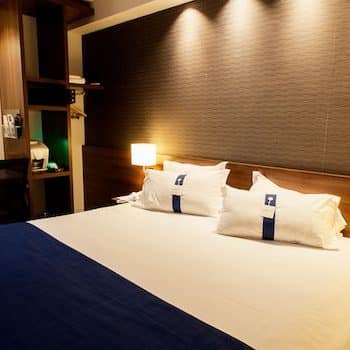 The Ibis Limoges Nord hotel is located north of Limoges and has good links to the highway network. The hotel is a stylish and modern place with facilities that include air conditioning, table tennis, a bar, a restaurant, lounge and Wi-Fi/Internet access. All bedrooms feature a desk, T.V with all the main channels, hairdryer, Wi-Fi/Internet access and en-suite bathroom. 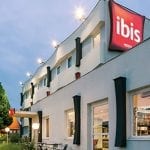 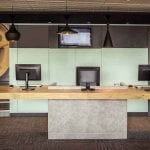 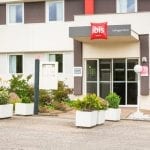 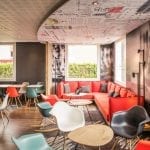 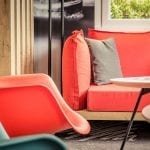 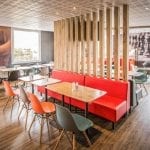 The Holiday Inn Express Amiens is located close to Amiens train station and Somme battlefields which is idea for a historical visit. The hotel is only 50 metres from the city centre and in Amiens centre you are close to local attractions such as the Notre-Dame d’Amiens cathedral and Jules Verne’s house. The hotels facilities include fitness area, wake up calls, concierge services, lounge, a bar and Wi-Fi/Internet access. All bedrooms feature hairdryer, T.V with international channels, Wi-Fi/Internet access and en-suite bathroom. 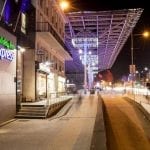 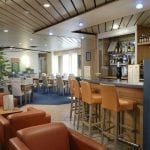 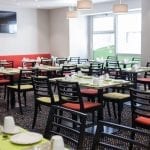 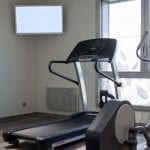 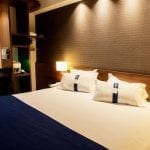 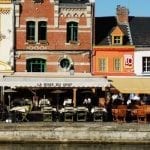 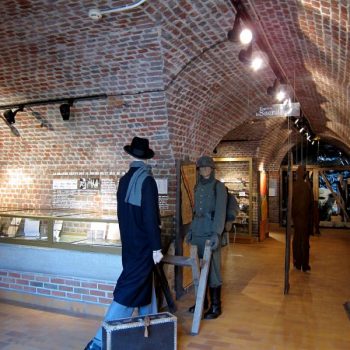 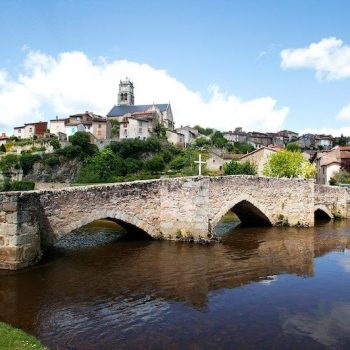 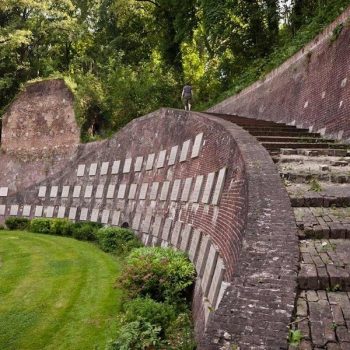 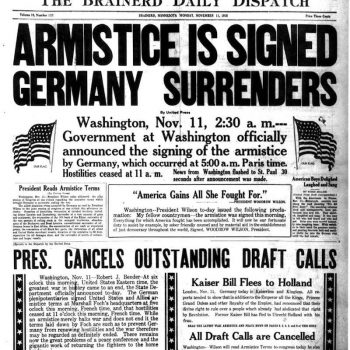 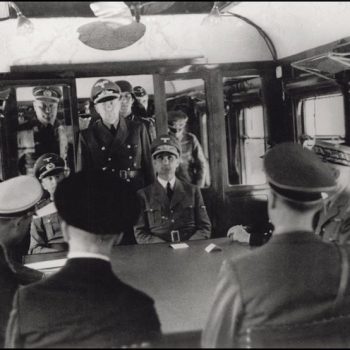 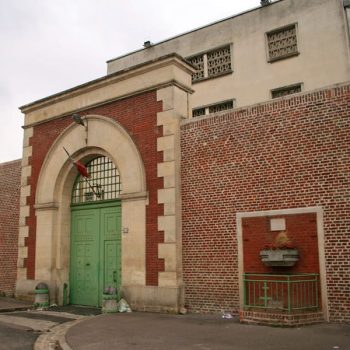