The D-Day battles of Normandy in 1944 were some of the most famous actions in the history of warfare, and Mat McLachlan Battlefield Tours offers a range of tours that allows you to visit every corner of the battlefields. Our Normandy Private Tours are fully customisable, and allow you to tailor your tour to see the sites that are most important to you. Our D-Day tours are fully escorted by battlefield experts, who will bring the stories of courage and sacrifice to life. Visit the D-Day battlefields with Mat McLachlan Battlefield Tours and know that you are travelling with the best! 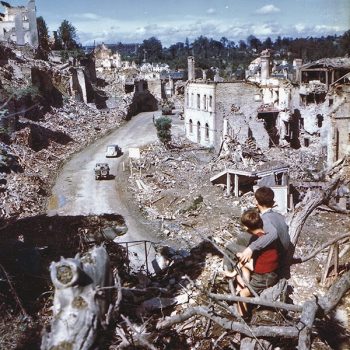 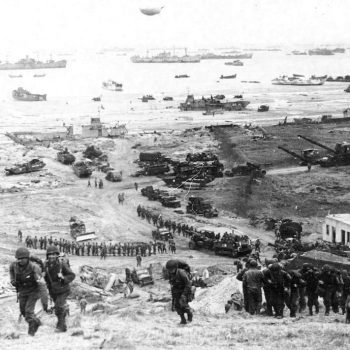 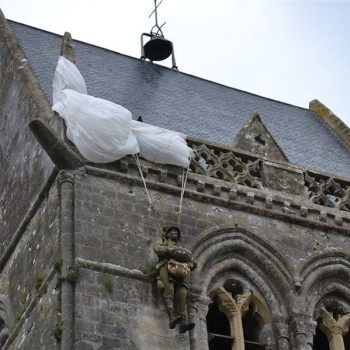 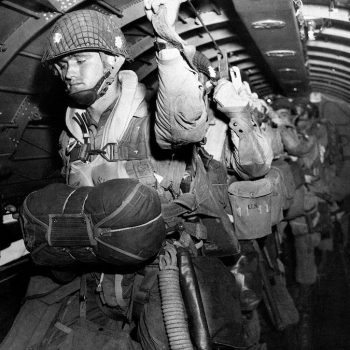 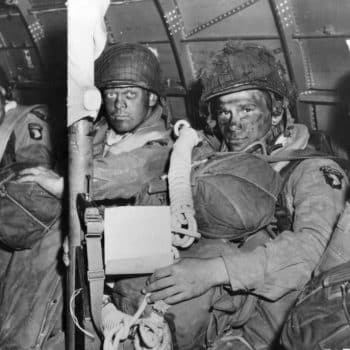 Your D-Day tour begins in the Norman town of Bayeux — the easiest way to get there from Paris is by train. We recommend catching a morning train to give you time to explore this gorgeous town. On arrival, you will check into your central 3-star hotel. We will supply you with a self-guided walking tour of the town’s key sites, as well as admission to the Bayeux Tapestry Museum. This 70-metre-long embroidery depicts the Norman invasion of England in 1066. After exploring the town, your evening is free to sample the delightful Norman cuisine on offer in Bayeux’s quaint restaurants.

This morning your expert Guide will meet you at your hotel for a full day exploring the D-Day battlefields. Your tour begins with a visit to the village of Sainte Mere Eglise, one of the first towns liberated by the Allies when it was captured by American Airborne troops early on June 6, 1944. Leaving Sainte Mere Eglise we will drive through the famous Norman ‘bocage’, the ancient hedged countryside that proved such an obstacle for Allied troops during the invasion. We will also drive past several drop zones where Airborne troops landed on D-Day. Our next stop is Utah Beach, the westernmost landing beach, where casualties were relatively light during the landings. While here we will see the remains of German defensive positions, allied vehicles and monuments to the troops who came ashore. After a short break for lunch we will continue to Pointe du Hoc, the German gun emplacement that was captured by US Rangers who had to scale sheer cliffs to reach the position. Today the site is still pockmarked with shell craters and the remains of German concrete pillboxes can be explored. We will then travel to the infamous Omaha Beach, the bloodiest landing site on D-Day, and see where American troops came ashore under a hail of gunfire and suffered thousands of casualties. This was the action famously depicted in Saving Private Ryan. Our final stop of the day is the huge American Cemetery at Colleville-sur-Mer, which was also featured in Saving Private Ryan and is the last resting place of more than 9000 servicemen killed in Normandy. Time permitting, our guide will also take us to other D-Day sites of interest on the drive back to Bayeux. On arrival in Bayeux your Guide will transfer you to the train station for a connection back to Paris. (Additional nights’ accommodation in Bayeux can also be booked.) (B) 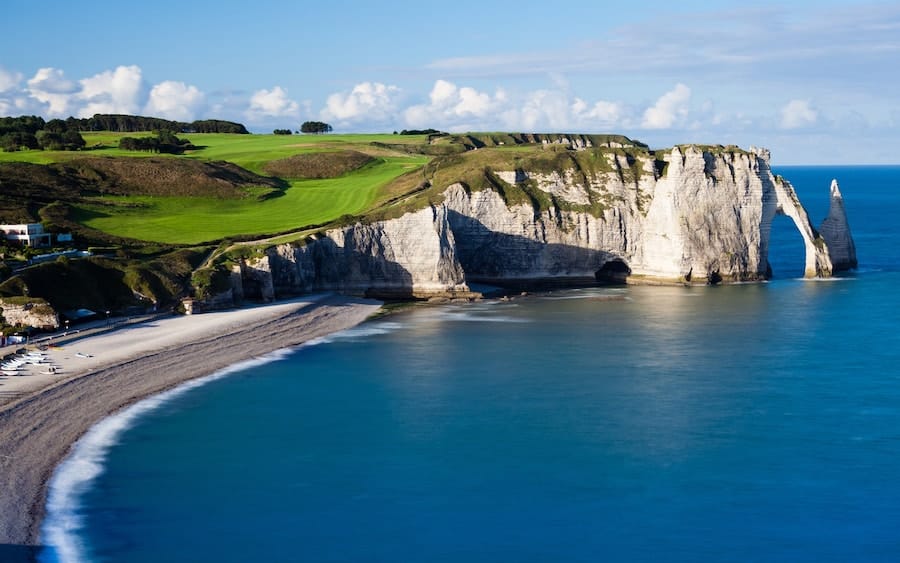 2-Days from $699 per person, twin share
Enquire online or call our friendly travel advisers on 844-400-BatteTours (Within the US) 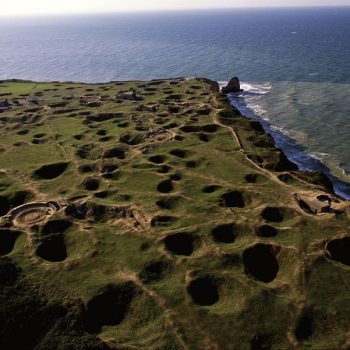 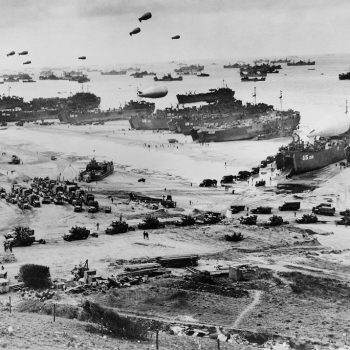 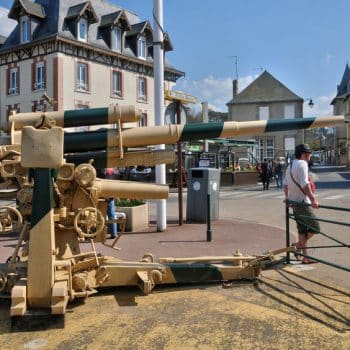 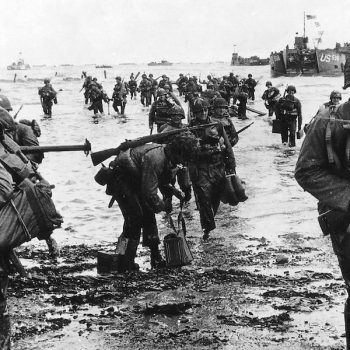 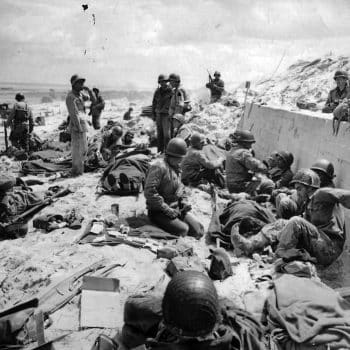 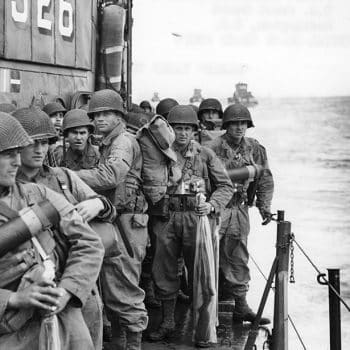