The murder of more than six million Jews during the Second World War remains one of the darkest but defining aspects of the conflict. On this new tour we look at some key aspects of the Holocaust in the area that was German occupied Poland during WW2 and examine the experience of war for the Polish people. We tour the terrifyingly massive Auschwitz Concentration Camp, go to Oscar Schindler’s Factory and discover the story of Schindler’s List. We also walk the Kraków Ghetto and see the Museum of the Polish Home Army. 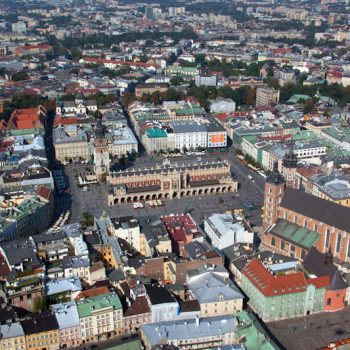 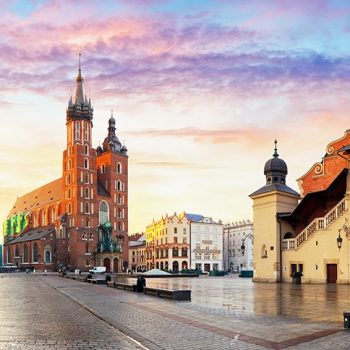 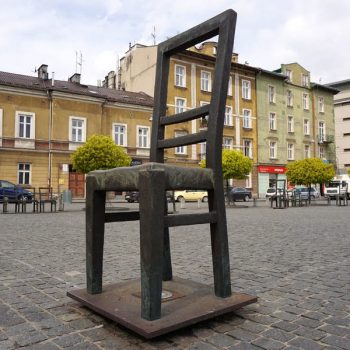 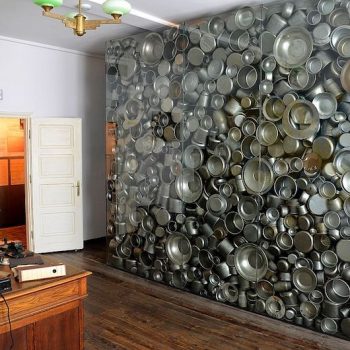 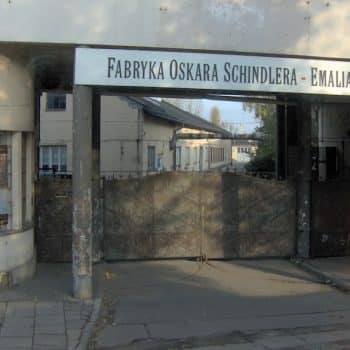 Join your tour group at the Kraków hotel this evening.

We start our tour in Kraków having an in-depth look at the Kraków Ghetto seeing the ‘Chairs’ memorial, the old Chemist shop and the buildings where Jewish families lived. After lunch you will visit the Oscar Schindler Factory; immortalised in the film Schindler’s List, Oscar worked tirelessly to save as many of the city’s Jews as he could. The factory site is now a museum which helps explain the war in Poland as well as the Holocaust. Then visit the site of Plaszów Concentration Camp, seeing the memorial.

Today you travel to Auschwitz, the most notorious and deadly of the Concentration Camps in German occupied Poland. Auschwitz has become one of the enduring symbols of the horror that was the Holocaust. We have a guided visit of Auschwitz, where the workers were detained, seeing the many museum items and exhibitions, and take time to explore the vast site of Auschwitz-Birkenau where an estimated million died in the Final Solution. A moving day studying one of the most iconic locations connected to the Holocaust.

We begin today in Kraków and visit the museum of the Polish Home forces. We then visit the British Commonwealth War Graves Commission cemetery at Kraków which includes the graves of British Prisoners of War who died in POW camps in German occupied Poland. In the afternoon you have free time to explore central Kraków.

Our tour ends this morning after breakfast.

When it comes to getting you to your destination, Mat McLachlan Battlefield Tours makes it easy, with a selection of travel options for you to choose from on our Tours.

This tour travels on our Executive coach.

2018 departures will stay for four nights at 3-star Legend Hotel in the heart of the Old Town of Kraków. This new hotel, situated in an excellent location next to Wawel Hill, offers a restaurant and small fitness room.

2019 departures will stay at the 3-star Hotel Ascot in Krakow.

Please Note: Due to demand, we may use other hotels of a similar standard. Your exact hotel details will be provided with your travel documents.

The 3-Star Legend Hotel is located in the city of Kraków and is in-between the Old Town and the Kazimierz district. You can walk around the major attractions such as the Wawel Hill, Wawel Castle and the Market square which are all approx. 200meters away. The hotels facilities include a modern décor, a restaurant, a bar and lounge. All bedrooms feature T.V with satellite access and radio, safe, desk, telephone, Tea and Coffee making facilities, air conditioning, hairdryer and en-suite bathroom. 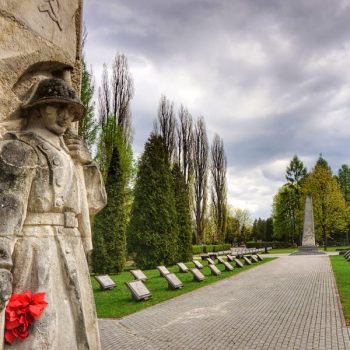 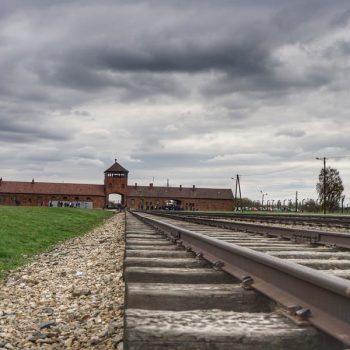 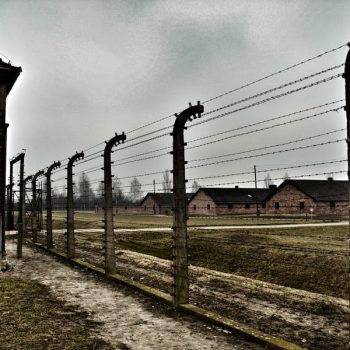 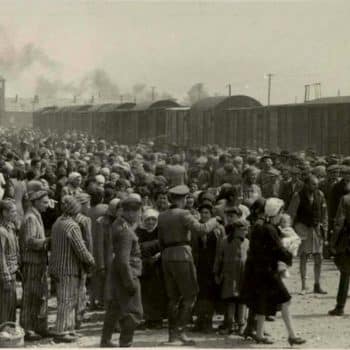 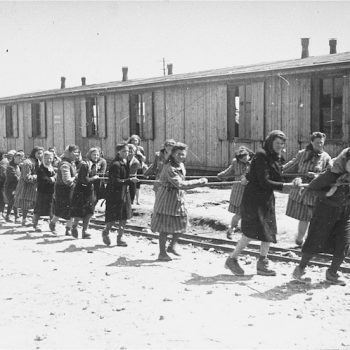